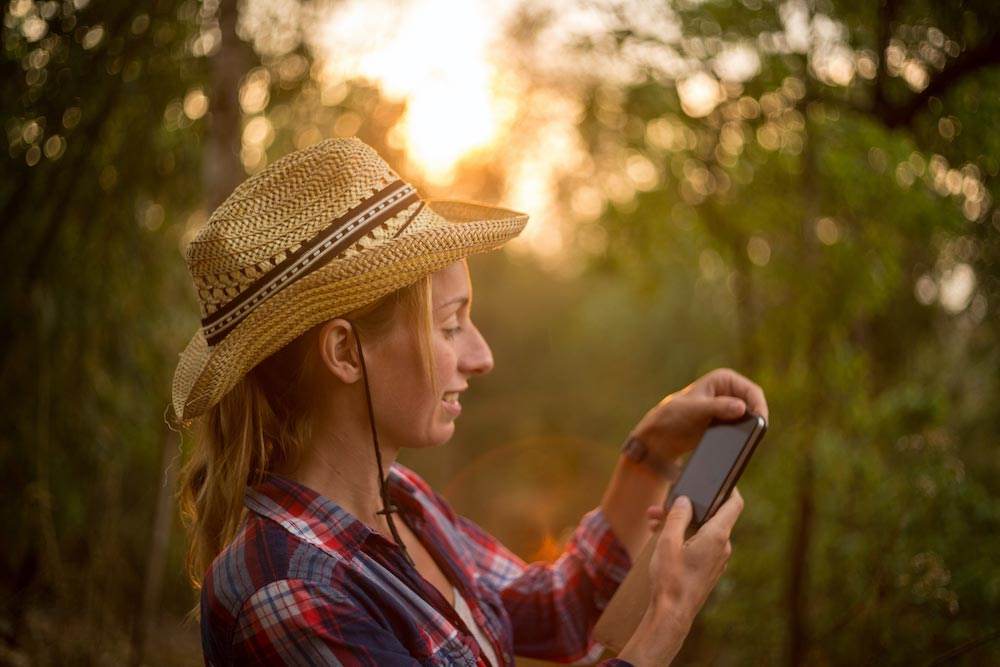 For many RVers connecting their computers, phones, smart TVs, tablets and other devices to the Internet is now… well… a necessity during their travels.  The next question we often find ourselves asking is:

“So which Internet source is best to connect to and why?”

It really comes down to 3 choices for Internet sources out there:

So let’s look at the first two options of Internet sources.  Here’s an illustration to help explain:

Keep reading if you’re ready to hear about how wireless radio frequency bands come into play.

Public WiFi communications began in the US by using a 2.4 GHz frequency band to route all the data packets going back and forth from Interent servers to our devices (note: when you’re looking at a web page on your smartphone, laptop, or tablet that page is made up of data packets).  Just like multi-lane highways we all drive or RVs down, the 2.4 GHz frequency band represents a cyber highway that all our devices “drive on”.  Like regular highways with too many vehicles trying to head the same direction, cyberhighways get overly congested with too many devices trying to pass too many data packets back and forth.  All that data-packet traffic causes slow downs and suddenly it takes a painfully long time for your devices to load a web page or download eMail.

So let’s boil it all down to a few recommendations.  If you want/need more data packets to your devices in your RV and you: